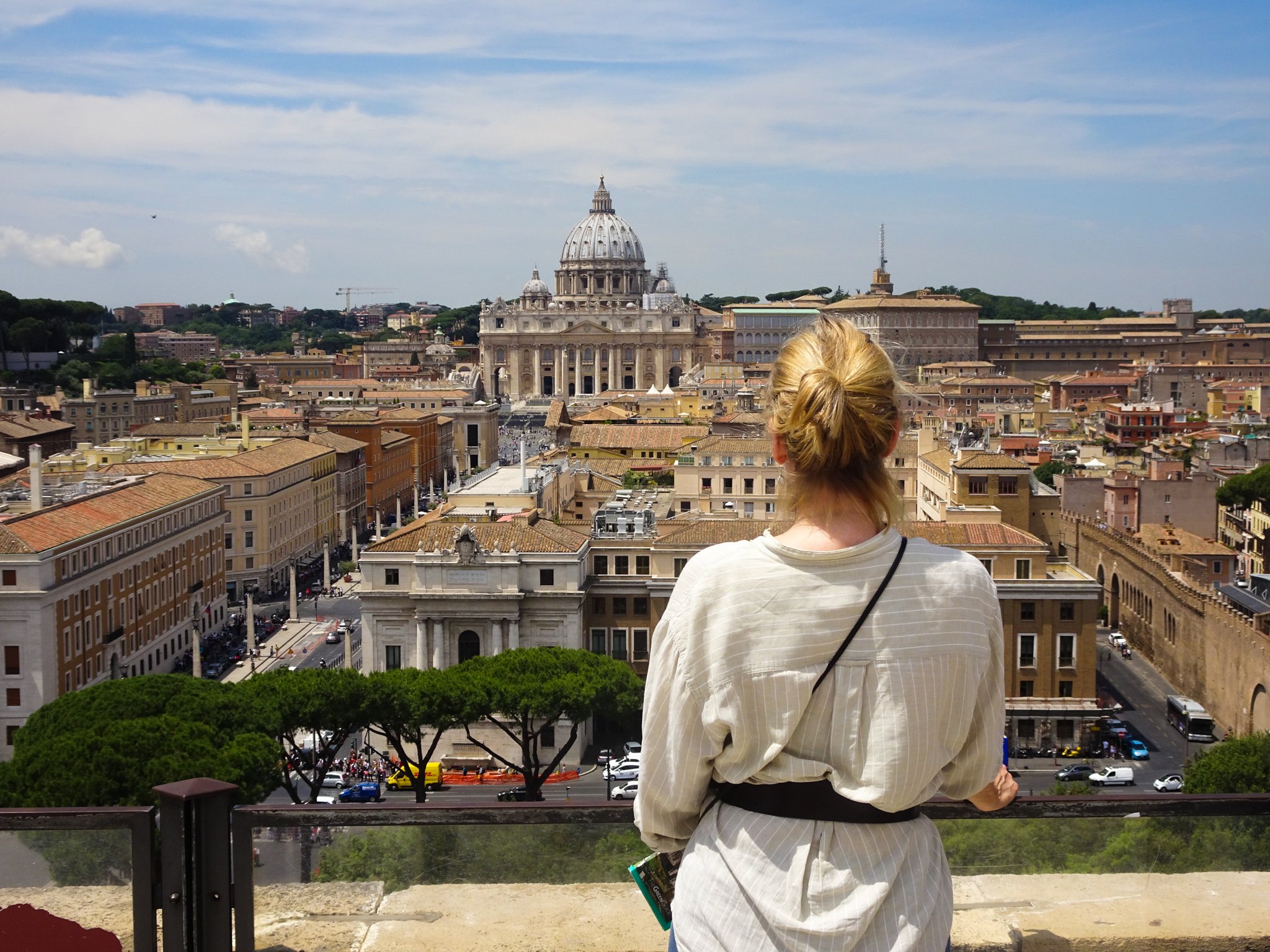 From the time I was a kid, I’ve been obsessed with stories. Early on, up until I was about 26, my favorite ones were plays. I wanted to act, to be part of other stories—particularly, if they weren’t my story. I wanted to be pretty much anyone but me.

Then my first husband was diagnosed with what was then known as ARC, AIDS-related Complex. Today, he would be HIV positive. Today there might be some hope. Back then, there wasn’t.

Karl’s diagnosis and illness completely changed the trajectory of my life. I couldn’t take care of him and pursue acting. I also couldn’t stop being creative.

That’s what I’ve done ever since, often for money: as the Editorial Coordinator and a Producer for the Criterion Collection in the 90s, as an ACD at Enlighten, a digital agency in Ann Arbor, MI, in the 2000’s, and, since 2012, as a free lancer. I’ve produced videos and written stories on food, music, film, and families.

For the last few years, I’ve pounded through a series of blogs, the latest of which is Head Roam. It began life as a response to the pandemic. What if we had to re-invent travel? If it all had to be virtual?

That passed. And in the course of setting up a blog to finally be a Real Blog and make money, I realized this: Blogging that makes money through affiliate marketing, courses, advertising, and lots of other components isn’t for me. Writing is.

I’m now writing long form without worrying about SEO keywords and domain authority and clicks. I’m just writing what I need to say. Currently, I’m completely revisiting a memoir I wrote when I was 30. In tandem, I makes notes and scribble chapters for other memoir, fiction, and non-fiction projects. I’ve also got a play in the works.

And at the end of this year and the beginning of 2023, I’ll be attending my first semester toward getting an MFA in Creative Writing from Randolph College. It’s a low-residency program, and I’ve chosen to study creative non-fiction, though will work with writers in all genres.

I’m 61 as I write this. I’m a Buddhist. One of the things we say as we do prostrations is “Do not waste your life!”

I’m determined not to waste the time I have left on things that aren’t important to me.


In non-fiction, the writer has only the singular self to work with. So it is the other in oneself that the writer must seek and find to create movement, achieve a dynamic.

Following an intense period of soul-searching summer 2022, I realized that trying to sustain a travel blog that morphs to an education blog–which includes a high level of technical, sales, and social media work–is not my path.

I have been intrigued with low-residency MFA Creative Writing programs for a long time, and finally decided that I’d give it a shot. Less than a week after applying (shameless brag), I was accepted to 2 of the 3 schools on my list. I opted out of the 3rd school, because choosing was extremely difficult.

In the end, I have decided on the program at Randolph College in Lynchburg, VA. The program begins in January.

Until then, I’m reading and writing like a crazy person. Naturally, I’m taking a lot of notes as I go.

I’ll be sharing my thoughts on the process as well as any gems I pick up in my reading in a biweekly newsletter, which you can subscribe to below.

Thanks for reading this far, and drop a line to [email protected] any time with any questions.

Subscribe and receive my bi-weekly newsletter on my latest journey.